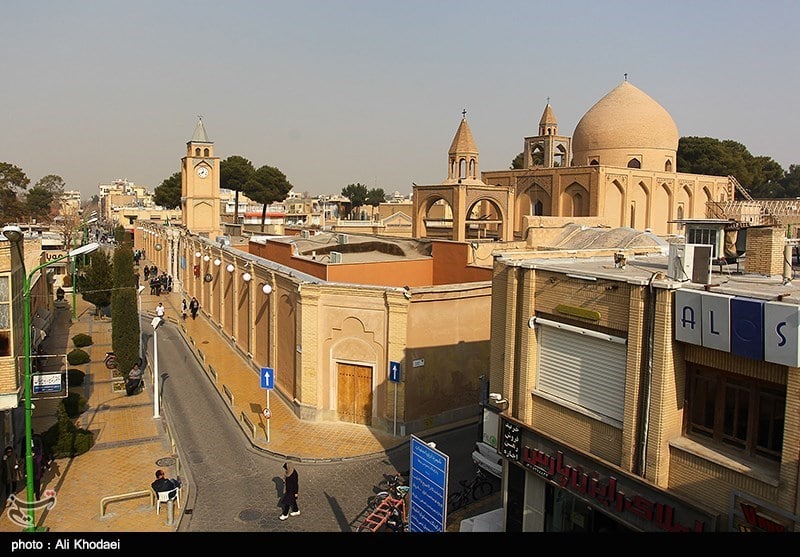 When Muslim and Christian artworks intersect in a unique church

The architecture style in unique as you see the Iranian style dome is the same as many ancient mosques witch are built in Isfahan. Also in the interior design you can see Islamic ornaments between the Christian paintings.The Vank Cathedral is established about 350 years ago during the Safavid kingdom. 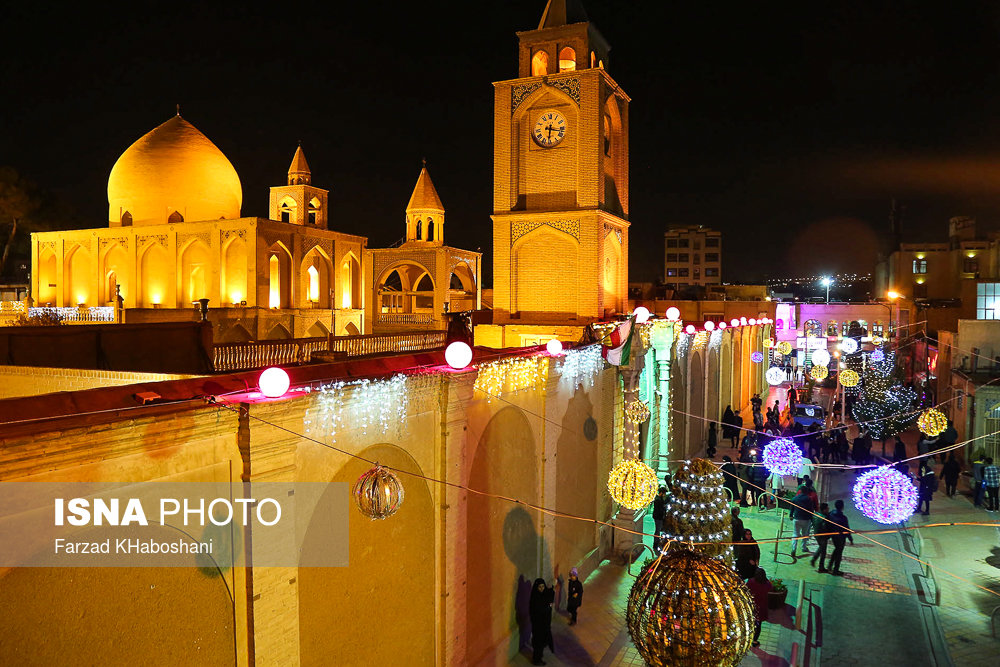 They are about 600 churches and 370000 Christians living in Iran. Many old churches remain in Iran from the early days of Christianity. Also many Christians migrated to Iran in world war l and after Iran/ Iraq war.  Christians have their own members in Iran’s Parliament. Muslims say merry Christmas to their Christian neighbors , they know Christmas as the birth of Jesus day and they do not see any contradiction to consider Christmas as a holiday and blessed day.

Refrence for the pictures :

Art is a universal language . We in Salamcomics are using art to spread Islamic studies in a beautiful image. In our recent Project We used the stained glass style (Used in ancient churches) to illustrate Scenes of Mariyam’s ( Mary) life based on Quran verses. 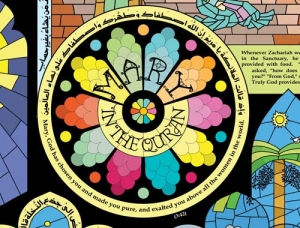 Mary in the Quran

Want to join the discussion?
Feel free to contribute!

This site uses Akismet to reduce spam. Learn how your comment data is processed.